Lord Mayor’s ‘Soudan Medal’, engraved to “G. Spilsbury”, medal struck by Sydney Jeweller Evan Jones and issued by Thomas Playfair, the Lord Mayor of Sydney, in 1885. Obverse: Shield of Arms at centre, crown and anchor above, jewelry’s name “E. JONES” below. Reverse: Olive wreath surrounds name plate, legend around, “PRESENTED BY THE CITIZENS OF SYDNEY / T. PLAYFAIR, MAYOR, 1885”. Carlisle-1885/1. Holed for wearing although missing suspender and ribbon, and has been privately gilt. Fine to Very Fine.

Born on the 30th October 1869 at Paddington, Sydney, George Henry Spilsbury was the son of Mr George and Mrs Mary Spilsbury, and remained in his home city for his younger years working as a wood engraver and artist. On the 18th February 1885, Spilsbury, at the age of 16, attested for the New South Wales Contingent as Private 94, serving with what would be known as the Australian Colonial Military Forces for the Sudan Campaign. Although the Australian War Memorial list Spilsbury’s enlistment age as 22 years, this is incorrect and later confirmed by his D.O.B. of 1869 list on his Anglo-Boer war attestation papers, confirming that he falsified his documents in 1885. This may have been the case as he appears visually older with fair facial hair at a young age, as seen by the included group photo.

Just under a fortnight later on the 3rd March 1885, amongst a military force of 522 men and 24 officers, and an artillery battery of 212 men, Spilsbury embarked from Australia on the ‘SS Iberia (NSW)’ – a public holiday was held to mark the occasion, described as the most festive ever seen in Sydney. They would arrive at Suakin, Sudan’s Red Sea port, and many of the Australians would be attached to a brigade composed of Scots, Grenadiers and Coldstream Guards. Only a mere 50 days later, the NSW military contingent would embark South Africa on the 17th of May, Spilsbury via ‘SS Arab’, and return to Sydney on the 19th of June. Spilsbury would be awarded this Lord Mayor’s ‘Soudan Medal’, aptly engraved his name, and be one of 764 that received such a commemorative piece in silver.

Many years following his service in Sudan, George Spilsbury, now 30 years of age, would attest for the New South Wales Colonial Forces, enlisting as Private 110 of the 5th New South Wales Infantry Unit, which later became the ‘E’ Squadron of the 1st New South Wales Mounted Rifle, for service overseas in South Africa. Spilsbury embarked on the 3rd November 1899 aboard the Transport Ship ‘Aberdeen’ and would serve with the ‘E’ Squadron for the majority of 1900 until being invalided back to Australia on the 15th December 1900 (per P.L. Murray’s recount). Very little is known of his specific service, although it may be assumed he is entitled to a Queen’s South Africa Medal. 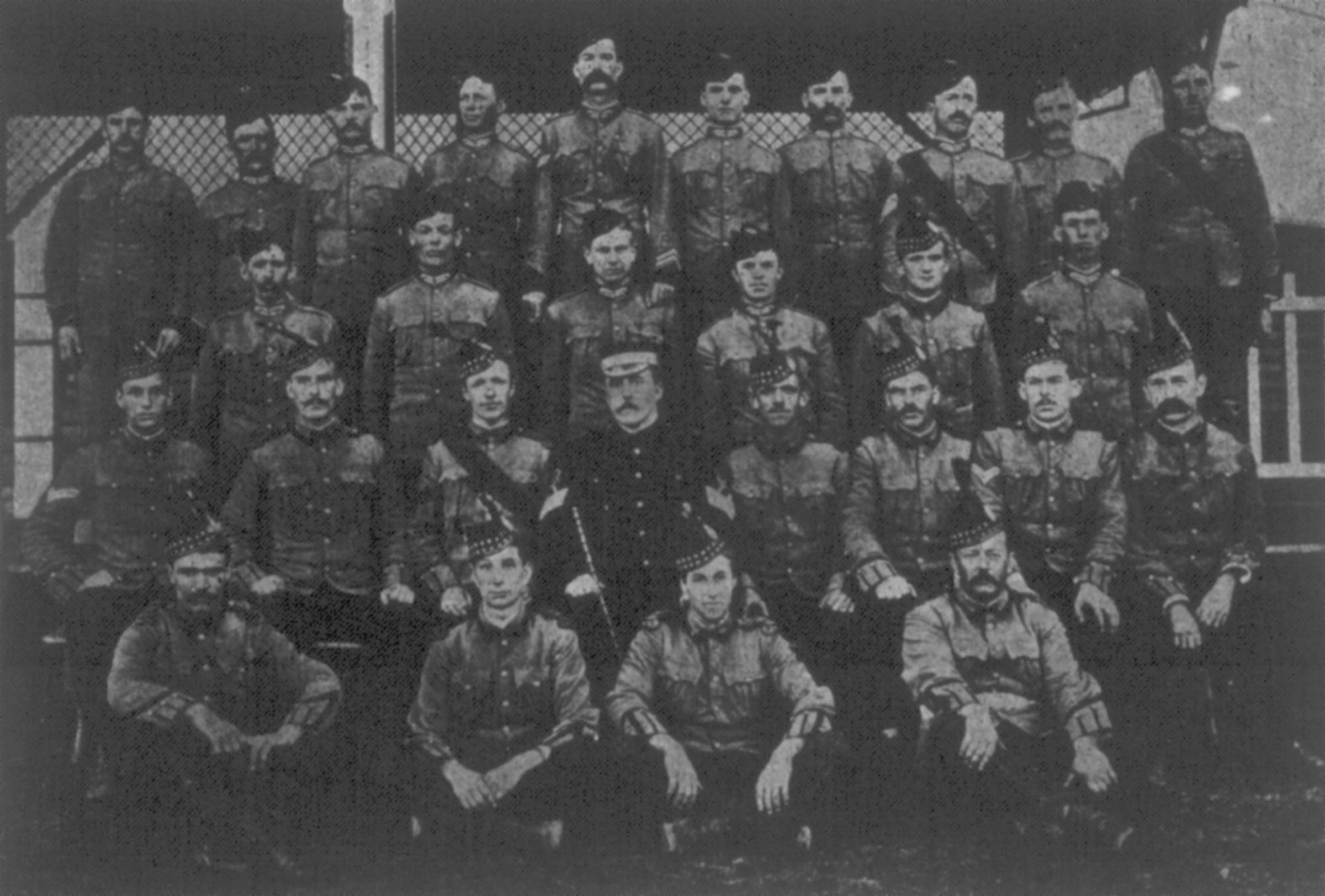 Complete the form below, and we will respond to your query as soon as possible.